Natural remedies for a good digestion: Help your Microbiota 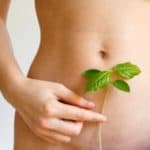 The human Microbiota is the set of microorganisms present in the entire gastro enteric tract, from the mouth to the stomach and intestine.

The microorganisms are symbiotic, that is, they coexist with the human body and collaborate to keep it healthy.

What do the microbiota do?

The microorganisms that make up the microbiota are predominantly bacteria and to a lesser extent miceti, commonly known as fungus and viruses.

They do not harm the organism, rather are very important for:

– the synthesis of substances such as vitamin K, which is essential for blood coagulation.

Since millenia, Ayurveda sustains that the if your microbiota is in balance, it means that the digestive and assimilation processes are correct and you body in good health.

The three Energetic fields that make up the human being have the main seat in:

How can you keep them healthy and favour a good digestion?

By taking care of:

How can you balance the 3 energetic fiels ? 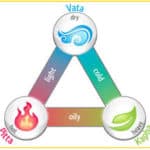 If the 3 energy fields are unbalanced, you can recover in the following way

Ayurveda recommends not to add microorganisms from the outside such as Lactobacilli and Bifidobacteria, which in some cases are contraindicated.

It is better to create the right environmental conditions so that your bacteria have the potential to multiply naturally. This all allows to have a good and stable health condition.

Curiosities about microbiota: development and composition

The Human Microbiota is developed in the first days of life of the newborn. The baby receives it during natural delivery and breast-feeding, enriches it during weaning and later integrates it with the microorganisms present in the environment.

Some bacterial strains are common to most of the world’s population: the bacteria that cause fermentation are Lactobacillus and Bifidobacteria, which are highly advertised in the publicity of certain foods; among those causing putrefaction of the remains of food are Escherichia, Bacteroides, Eubacteria, Clostridium. 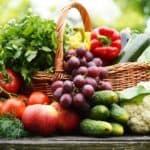 Given a common basis, the composition of the human microbiota is variable among populations, but also within the same ethnicity.

There may be variations depending on the different eating habits, if you are vegetarian you will have a different microbiota from those who prefer eating meat. 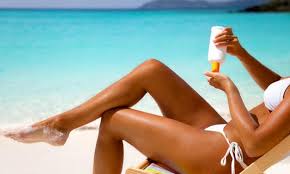 A toned, radiant and tanned skin 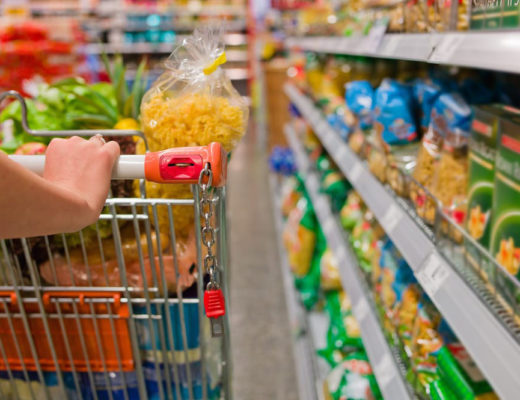 How to create a list for smart and healthy shopping