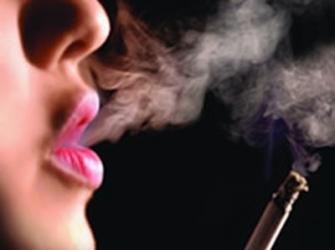 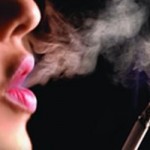 Tabagism is defined as “toxic syndrome resulting in excessive and prolonged use of tobacco”, and is considered a toxicomania, characterised by a high degree of dependence. According to the Ministry of Health, in Italy the total amount of smokers would be 10 to 15 million, mainly males. The whole phenomenon of smoking is decreasing, although the use is still rising among women and among young people.

The smokers know that the nervous system, the  digestive, respiratory system and the circulatory  system will be damaged over time. However, the dependence on the cigarette, from the enlighting gesture to the inhaling and letting the smoke out from the mouth and nostrils to only momentarily interrupt the daily routine are stronger. The strong dissuasive sentences for not smoking written on cigarette packages and being aware that smoking is rich in polycyclic hydrocarbons, betanaftilammine, of nitrosamines, ammonia, formaldehyde, nitrogen oxides and carbon monoxide, all toxic substances, are insufficient to give up in smoke. Why?

If you are a smoker you know well that the best solution is to completely stop smoking, but if you can not, we advise you to at least try to limit the damage. For this reason we encourage you to take the decoction Jaranam Virya®, not only to help eliminate the heartburn that smoking can cause, but also to facilitate digestion impaired from having ingested smoke. We also offer you the ready-to-use decoction Nirjala Virya® and Kaf Virya® tablets to thin the mucus deposited on the chest or throat and to improve breathing. Finally, we propose the tablets Tulsi Virya® that have a valid anti-stress and adaptogenic tonic, i.e. they help to calm down and to strengthen the body, especially the immune system. 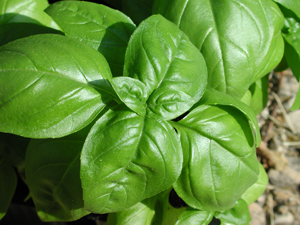