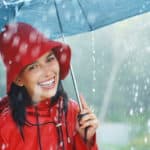 Rest, good nutrition, outdoor life and movement are important ingredients to maintain or regain health. During vacation the availability of time should allow us to follow these good rules of life, however, if you get a cold and cough, from an Ayurvedic point of view it means that our body is full of toxins (AMA = mucus).

Certainly something has not been successful in relation to our healthy living resolutions: we have eaten too much or eaten foods unsuitable for our constitution, such as: ice cream, tomatoes, cold drinks, or, we have not rested enough or simply have not digested properly.

The common cold is the manifestation of an accumulation of mucus in the body, especially at the level of the head. The heat thins is, but the first colds condense it, causing stagnation in the “empty gaps” such as the frontal and maxillary sinuses.

Treatments of body purification are fundamental during seasonal changes. To this end, we suggest detoxifying preparations for the intestine, such as Virechan Virya®. It serves both for children and adults to remove the mucus, the acidity and heat from the intestines. In addition, we recommend plants that warm up and thin the mucus, such as the preparations in tablets Kaf Virya® and the decoction Nirjala Virya®.

By rinsing your nose with warm salt water, using the the lota, 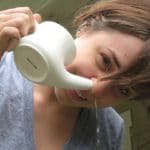 a particular ampulla used for centuries in India for the daily hygiene of the nose, it helps to maintain nasal mucosa healthy and, in case of cold, clear mucus from the upper respiratory tract.

Furthermore, Ayurveda, invites to oil the mucous membranes of the nostrils with oils, such as Anu Taila, not only as a daily practice of nasal hygiene, but also to decongest and to prevent the onset of colds.

Pleasant and useful for the respiration are the hot steam baths of plants. Unnah Virya® is a well-balanced mixture in powder for this purpose. 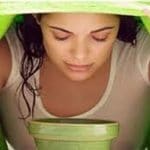 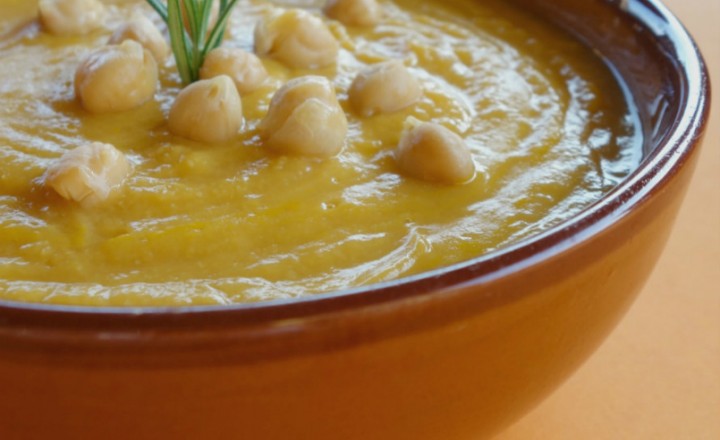 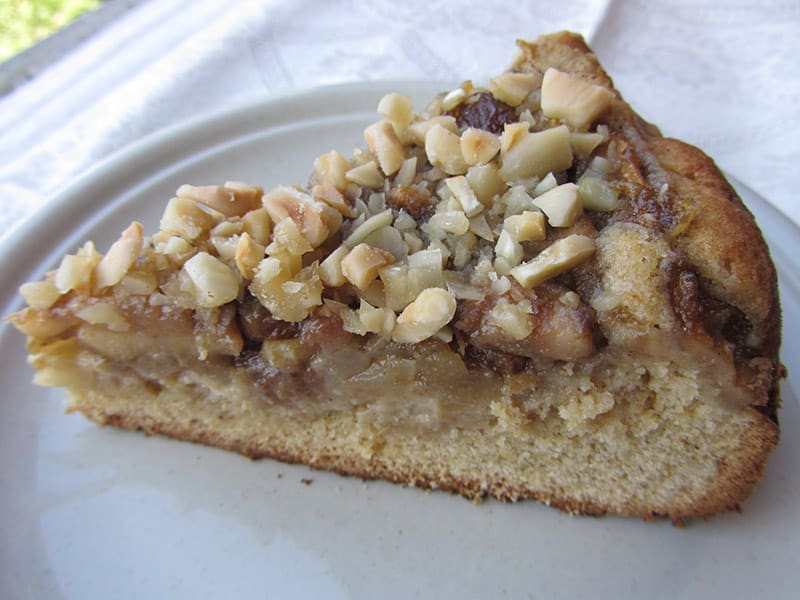